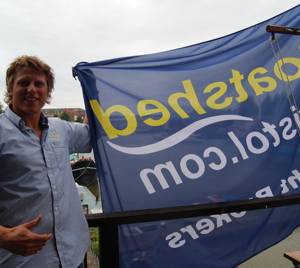 Boatshed Bristol has definitely arrived. There was beer, there was music, there was fizz@five (of course!) there was a BBQ, there were tours of the harbourside by RIB, there was dancing, there were dogs and there were about 70 people heralding the arrival of this new office.

Ant Sawyer, who owns Boatshed Bristol, managed to secure a great spot on the water (The Benjamin Perry Boathouse) as the venue for the party on 4th July and the guests came from far and wide to help him wet the head of his new venture.

From boat builders to sailing schools, owners to enthusiasts, Bristol's boating population came to hear more about Boatshed Bristol. And everyone agreed that Ant, who is also a Skeleton Bob champion, can definitely throw a party. (He can sell boats too - even before his launch he had sold two and the owner of the first boat he sold came to the party to celebrate as well.)

Boatshed chaps from HQ, Plymouth, Port Solent and Portsmouth also made the trip with a hardy 8 sleeping in tents in a field at the farm where Ant lives with his girlfriend Lucy (Tempest from Gladiators). Ok, so it rained but we all appreciated the bacon sandwiches and the hot chocolate! Thanks to everyone in the Boggis family for their hospitality. 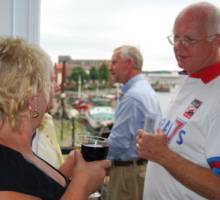 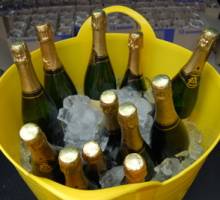 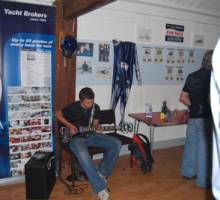 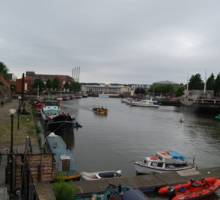 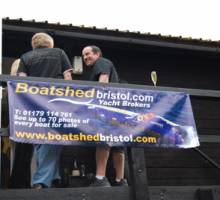 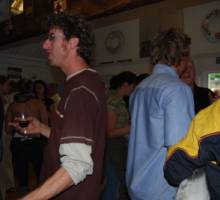 Partying in the Boat House 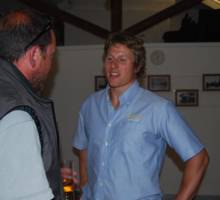 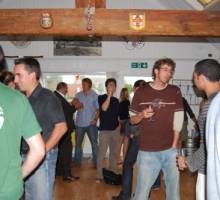 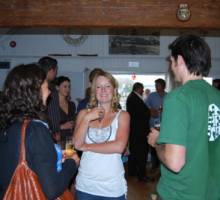