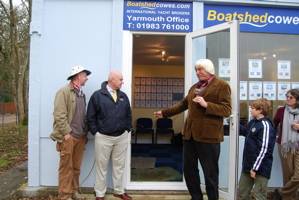 On a bright winter's day in Yarmouth on the Isle of Wight, the latest Boatshed office was launched!

Frank Gelder
from Boatshed Cowes has recruited an agent, Richard Coles, to set up and manage the Yarmouth outpost of his very successful yacht brokerage. With two offices on the Isle of Wight covering the 60 miles of coastline that the island enjoys, potential yacht purchasers and sellers are now very well catered for.

The well known sailor, author and raconteur Tom Cunliffe officially cut the ribbon on the new office pronouncing that the man in charge, Richard Coles, certainly knew his gaff rigging from his outboards and that everyone in the marine industry was lucky to have another Boatshed office open.

Over 50 people enjoyed mince pies, mulled wine and happy conversation outside the new office. Neil Chapman, MD of Boatshed, also summarised the concept of the yacht brokerage as simple and effective, adding that Boatshed Cowes (Yarmouth office) is the 73rd Boatshed to open. Existing Boatshed offices from Hamble to Lymington, Chichester and the HQ team also gave their support and came along to celebrate with Cowes.

Boatshed agents is a new system whereby owners of Boatshed offices can recruit and train managers to take on parts of their territory. Branding, identity, training and support all given with a chance to share in the profits. For further information, please visit Boatshed Business

Richard and the team from Boatshed Cowes look forward to welcoming you to the new office - Gasworks Lane, Yarmouth, Isle of Wight PO41 0SE or telephone 07501 498252
Boatshed Cowes 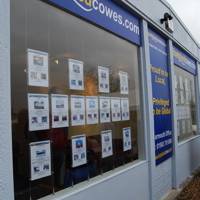 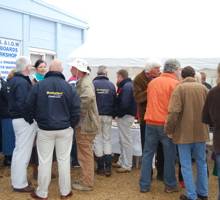 Happy guests at the launch 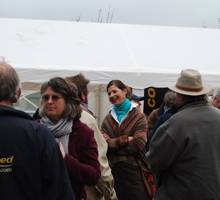 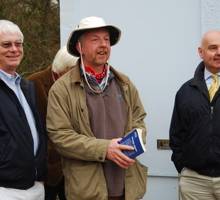 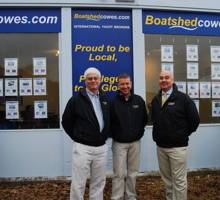 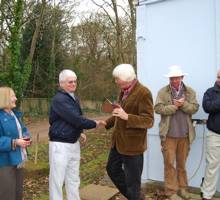 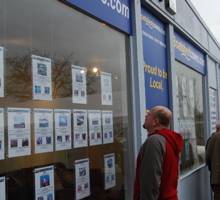