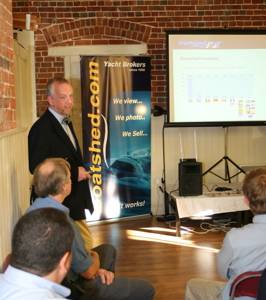 It was praise ahoy for all of the Boatshed.com brokers at this year's European Conference held at HQ. With prizes for best broker, best photographs and best marketing stunt handed out along with workshops, presentations and some seriously funky filming, everyone that attended the event agreed it had been a great day.

Mike de Graaf (Boatshed Wales) was awarded a beautiful trophy as the first Boatshed Broker of the Year. His response was "Wow" which, for him, is almost stunned silence! The trophy will be awarded each year to the Boatshed Broker who has exceeded expectations and Mike is determined that the stunning silver yacht will stay in Wales for the next few years so the gauntlet has been thrown down.

Workshops on marketing, technology and process gave the attendees lots to get their teeth in to and debate raged about the best way to continue the phenomenal success of the Boatshed.com service. Everyone was agreed that the continued expansion of Boatshed.com (54 offices and counting) represented a fantastic start to 2008, while the clear branding, promise and results from every broker in the group meant that this bandwagon was one everyone wanted to be part of.

See you next at the Miami International Boat Show (14-18th February) where the hallowed halls of the convention centre will ring to the sounds of "I had sex on the beach with Boatshed.com" Be there to find out why!

(Thank you, as ever, to Tim Talbot-Johnstone for the photography) 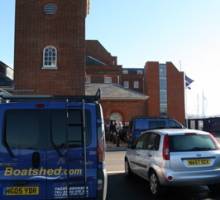 Bright sun outside, bright sparks inside 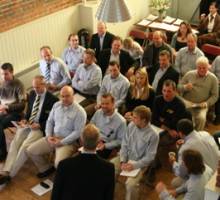 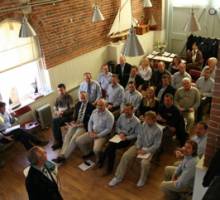 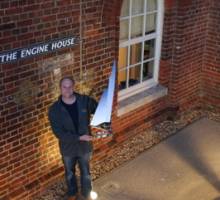 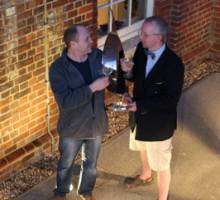 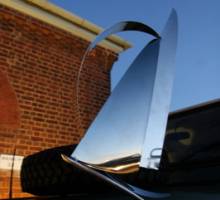 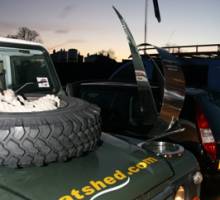 The traditional and the modern - it's what Boatshed.com is all about