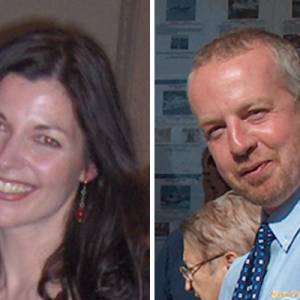 After a rather successful party celebrating Boatshed’s new surroundings in Endeavour Quay and the first franchise opening in the USA, it would be entirely forgivable for Neil and Mandy Chapman, founders of Boatshed.com to be looking slightly the worse for wear. However it is 10am on the morning after – and instead of bleary eyes and that slightly creased forehead you get after a late night, they both have grins on their faces…..

The reason for the excitement this morning is all to do with a number. A rather large number with quite a few zeros to its name.

“We have just had our 100,000th registration on the Boatshed.com website” explains Mandy with a cup of coffee in hand.

This is an important milestone for a company that started life just seven years ago, and has grown to its current standing as one of the UK’s most successful brokerages with franchises spread out over the UK, Ireland, Wales, Gibraltar, Portugal, Spain, Greece and America.

“This is a significant figure to the expansion of the Boatshed.com franchise – we now have the largest independent database of boat buyers in the world and this demonstrates the growing number of people using the web as a gateway to buying and selling boats”.

The registration process takes just seconds, but enables access to up to 65 photos of each boat, detailed inventories of equipment and fittings, and complete specifications of any boats listed on the website.

With registration numbers soaring, Mandy explains what she thinks makes Boatshed.com a growing success: “We take a very personal approach to every customer; our brokers spend time getting to know the boat so that this information can be relayed on to any prospective buyer. Because of this, buyers get a better impression of the boat before travelling to view it.”

Boatshed.com will be making its presence known at the Southampton Boat Show from the 15th – 24th September on Stand CO53, where you are invited to join the team for ‘Fizz at Five’ to celebrate this landmark figure. 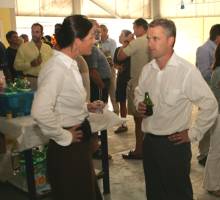 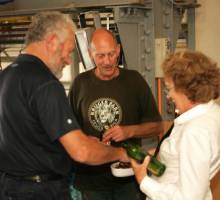 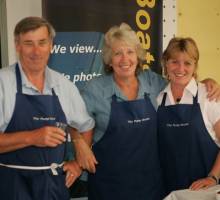 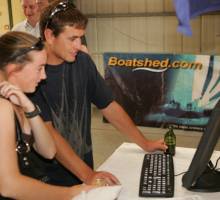 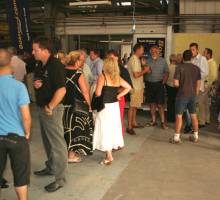 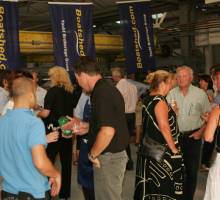