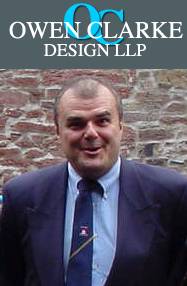 It is with great pleasure and excitement we announce the successful partnership of Boatshed.com and Owen Clarke Design (Ellen McArthur- Kingfisher), known as Boatshed Performance.
The combining of the 2 forces has been instrumental in the sale of our first Open 60 to Kojiro Shiraishi of Ocean Biz ltd, Japan.
Kojiro and Dominique Wavre, former skipper of ‘Temenos’ recently completed the deal for the sale of Temenos with Boatshed Performance brokering the deal.

Kojiro is the first and only Japanese Open 60 skipper in history to compete on the super fast IMOCA open 60 race circuit with his own boat. Kojiro's boat is to be named ‘Spirit of Yukoh’, named in honour of his late sailing friend and mentor Yukoh Tada, winner of the first BOC race in 1982 (Class 2).

Kojiro is a strong contender for this race posing a big threat to the top names. He has a fast boat and brilliant sailing ability, already a hero in Japan.

The Velux 5 Oceans race starts on the 22nd of October 2006. It is an intense and demanding solo event for the circumnavigation of the world by the top sailors in the same context and has been formally known as ‘Around Alone’ and the ‘BOC Challenge’. For more information on all the above mentioned people/organisations either visit our links page on the Boatshed Performance site or click on the links found in this article.

We wish you all ‘bon chance’ as they say in Belgium! 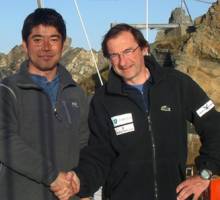 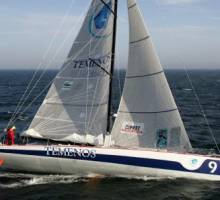 She is currently under going new livery 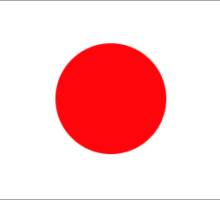