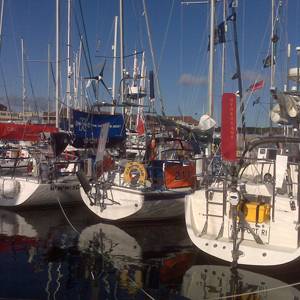 Boatshed Team members have been in Plymouth UK for the last 10 days as the skippers have prepared their boats ready for this challenge.

The Original Single Handed Trans-Atlantic Race (OSTAR) is the world’s oldest solo ocean challenge, dating back to 1960. Some of the world’s greatest sailors have taken part including; Eric Tabarly, Pete Goss, Loick Peyron, Francis Joyon, Mike Golding, Michel Desjoyeaux and Ellen MacArthur. The Atlantic is the only judge and allows no room for mistakes, emphasising that the race truly is inspired by legends and sailed by heroes.

The Boatshed.com Team were on hand to give special support to their friend and "Girl Power" hero Hannah White see Hanah's profile HERE 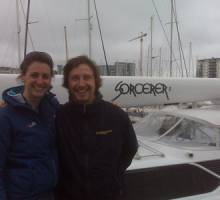 Hannah White and Josh from Boatshed.com 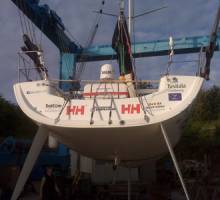 Hannah's boat Pure Solo gets a last wash off 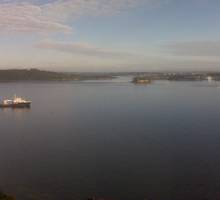 Early morning in the sound prior to start 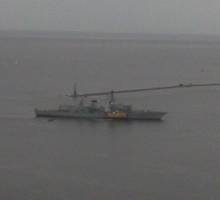